We left Cusco at 10pm and were not due to arrive in La Paz, Bolivia until a similar time the next night but this wasn’t going to be another boring long bus journey. This time we would stop in two different locations at lake Titikaka along the way (Puno, Peru and Cobacabana, Bolivia).

Puno was our last stop on the Peruvian side of the journey. It’s famous for having  ‘floating islands’ on the lake where locals live. We arrived in Puno at 5:30am and got some breakfast before taking a two hour tour of the floating islands. It was a very interesting persective of life to experience. We met some of the women who lived on the islands and they explained how the islands were created as well as describing their day to day lives. 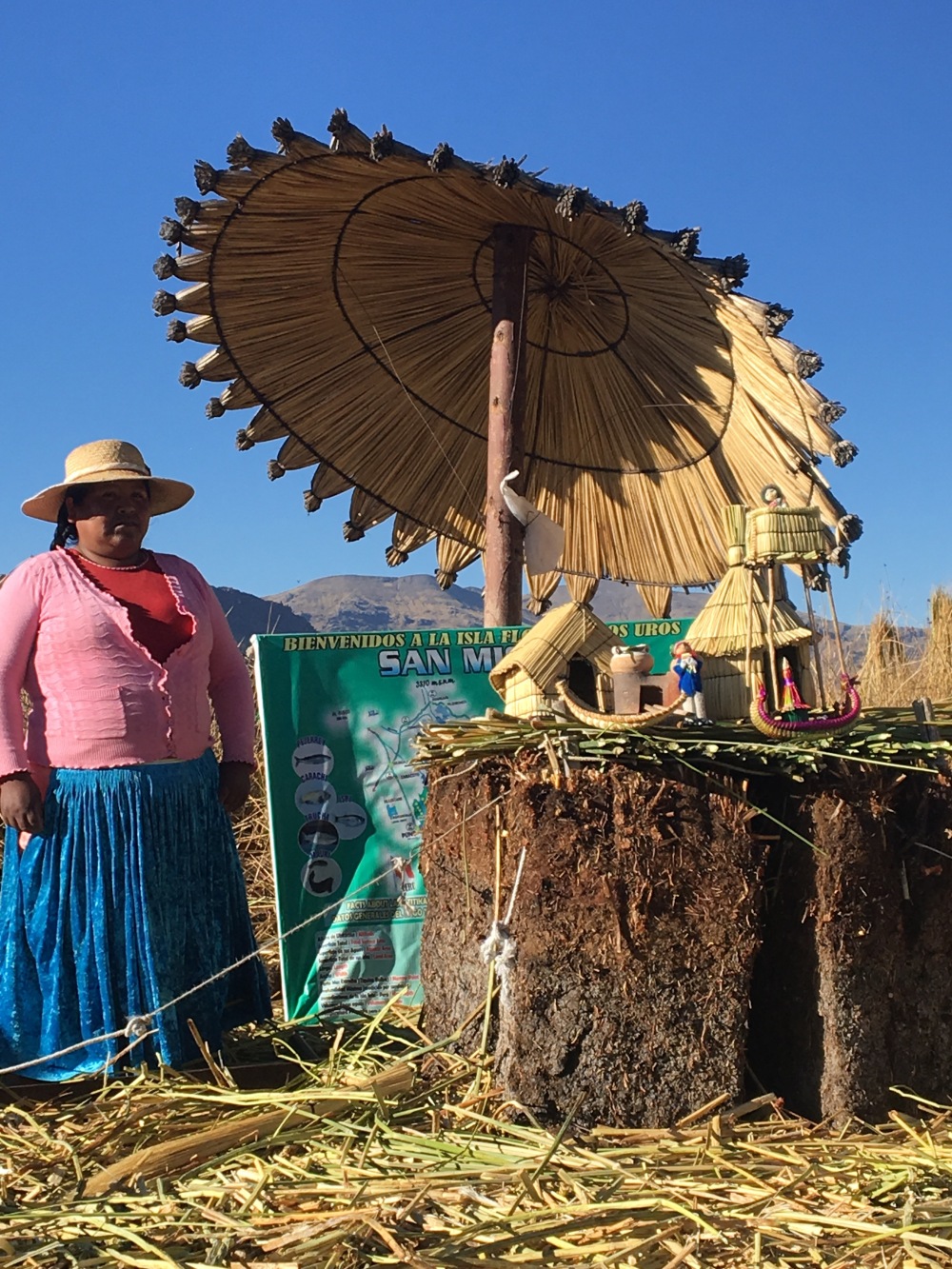 It was also quiet interesting to see that even in such a remote way of living technology had made its way in. All the huts were powered by solar panels which allowed the locals to have enough electricity for a light in the hut as well as energy to charge simple mobile phones. 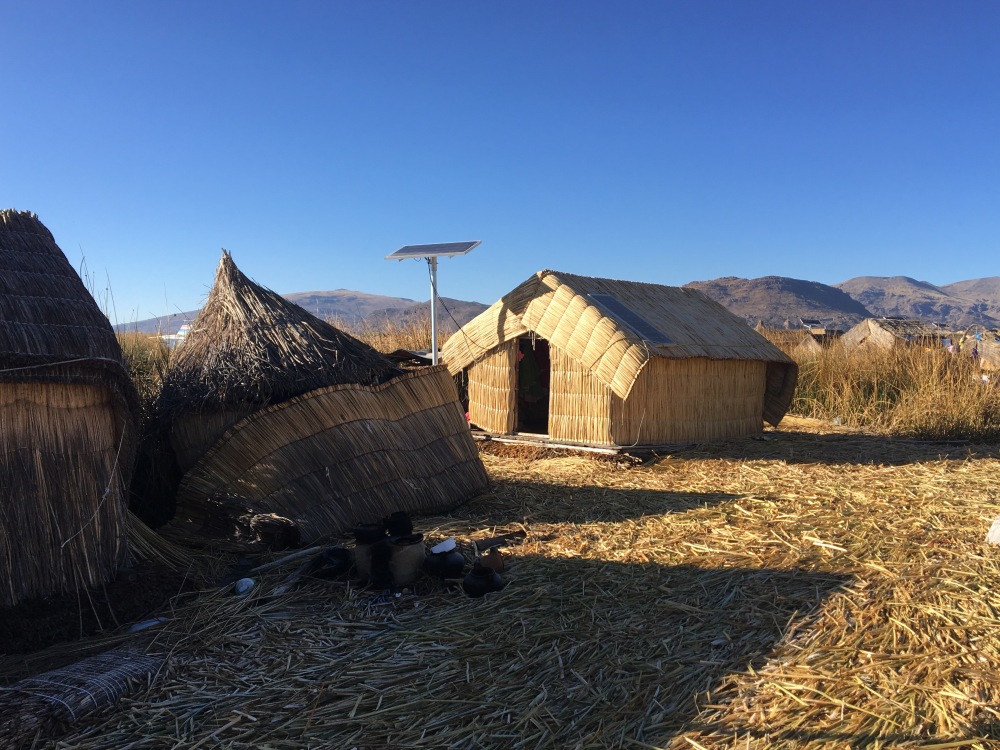 After the tour we hopped back on the bus and away we went to Cobacabana but first we had to cross the border. Crossing the border meant a change of bus so we offloaded our gear and made our way to the immigration office for an exit stamp from Peru. This was an easy process as long as you hadn’t lost your immigration card from when you entered Peru. After this we walked across the border and into the Bolivian immigration office. There wasn’t much of a border patrol so I’m not sure what would have happened if we just walked through but anyway, after a quick stamp, we loaded up the new bus and headed to Cobacabana.

We arrived in Cobacabana at about 1:30pm and grabbed some lunch before heading on a tour of Isla Del Sol. This is an island on lake Titikaka that we trekked along for an hour or so to take in the views and appreciate the vastness of the lake itself. Lake Titikaka is the highest navigatable lake in the world at 3,800m and it’s not exactly small either!

After the tour the bus was ready to take us to La Paz. A four hour journey that included a ferry and a lot of diversions. Along the way we organised with our guide to do death road in the morning. I couldn’t think of a better way to start our time in Bolivia!

Three hour tour of Isla Del sol (including boat there and back). 35 soles or 10 dollars.