I was only using Cartagena as a stepping point to get my ass to Ecuador, so the trip was only for one day. I have a few friends that would say I’m in idiot for spending so little time here and after my day here I might just have to agree.

After arriving at the hostel at 1:30pm local time, Manchester United were playing in 30 minutes, I fancied a pint and asked the hostel guy was there any pubs showing the game. To my surprise he said there was a bar literally around the corner that would have it on. It was 2pm on a Friday, and the sun was shining. It felt like match and pint weather to me! When I got to the bar there was an elderly lady cleaning. It wasn’t open yet. It was a German bar too. Just incase I was at the wrong place I walked on a bit in search of another bar, instantly liking the look of old town Cartagena. With no such look I turned back and went in to the elderly lady and asked her in my best Spanish ‘football ingles?’. A few minutes later after some pointing and nodding she turned the tv on. With that I realized I was an Irish man in a German bar, watching English football in a Colombian city. I can imagine if I was at home and walked into a place asking them to put on the match when they weren’t open where you’d be told to go but here, the friendly South American trend continued. ‘Come in sit down, have a beer, watch the match, enjoy yourself’ she presumably said although I didn’t understand a word.

There was a walking tour at 4pm not too far away so it worked perfectly to watch the match before going on the tour. The guide, Edgar, a local, was a nice lad and tried his best but it wasn’t the most amazing tour. The architecture of the city itself that I seen on the tour was amazing and made the tour worth it. The style was mainly Spanish colonial with some French styled buildings dotted in between. 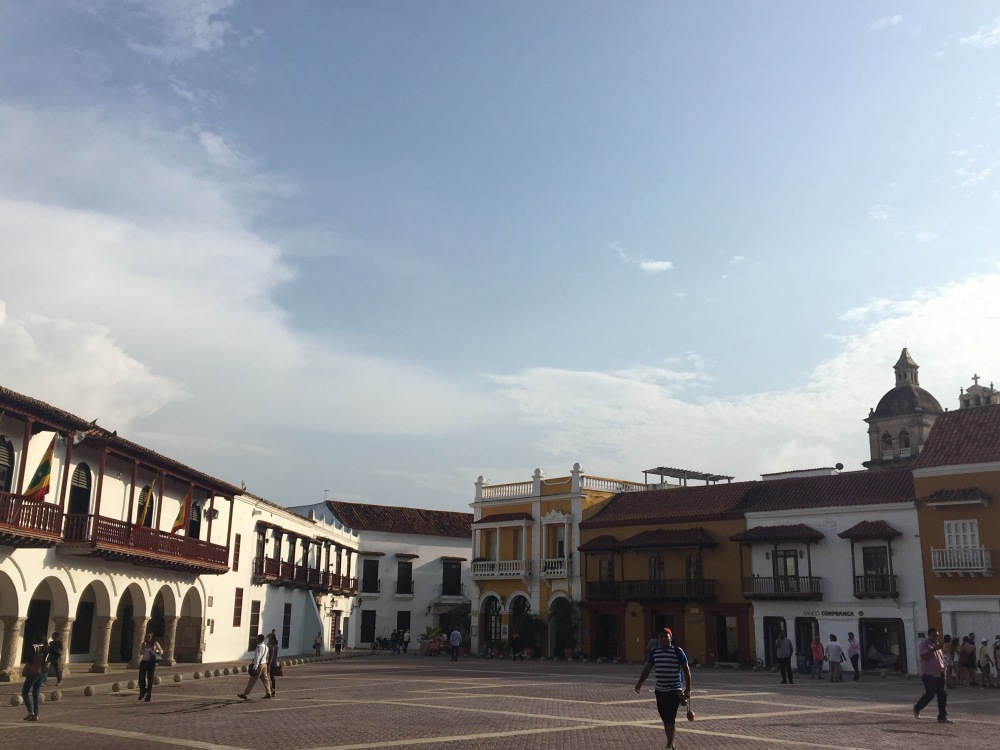 The old town part of Cartagena is enclosed by a city wall too from times when the city needed to be protected against invasion. 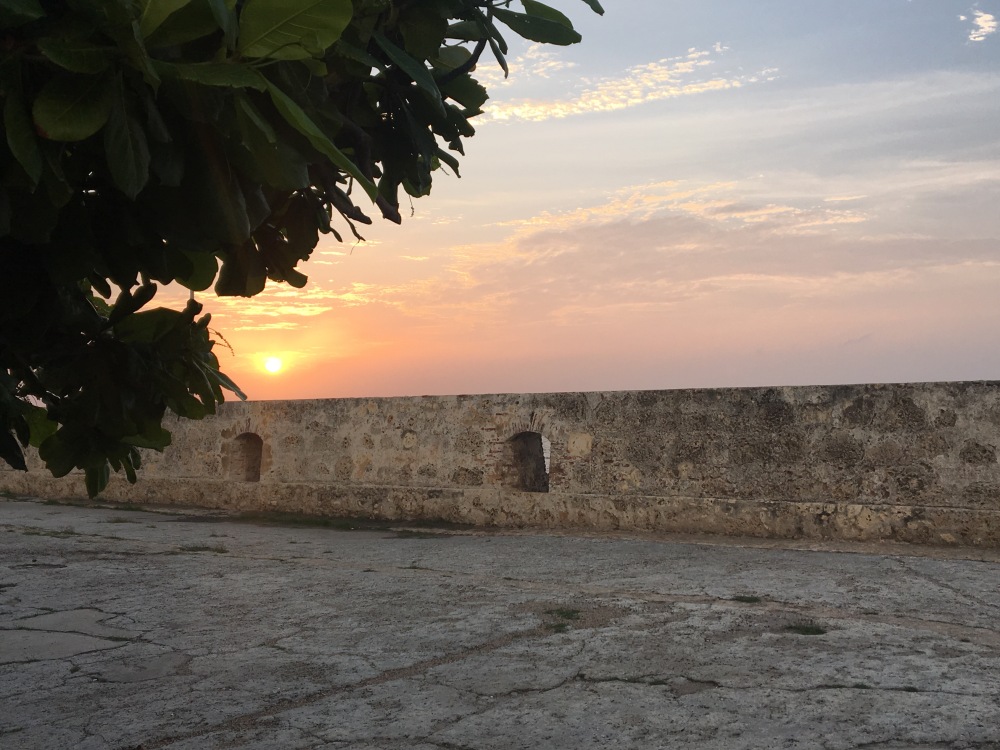 Strolling around on the tour I got a really good feeling for the town. I could see myself enjoying a few days relaxing in the place without actually doing anything. It just was one of those cities that gave the vibe that you would enjoy some time here. Even on the tour, I’ve been on many at this stage, it was the first one where so many people talked to each other and asked questions about each other’s travelling. That was probably my favourite part of the tour!

As the sun set in this charming city, I began to feel like I’ve had my first regret of the holidays: Cartagena should have got some more time. Next up was a day in Quito, Ecuador before fulfilling a life long dream of visiting the Galápagos Islands. 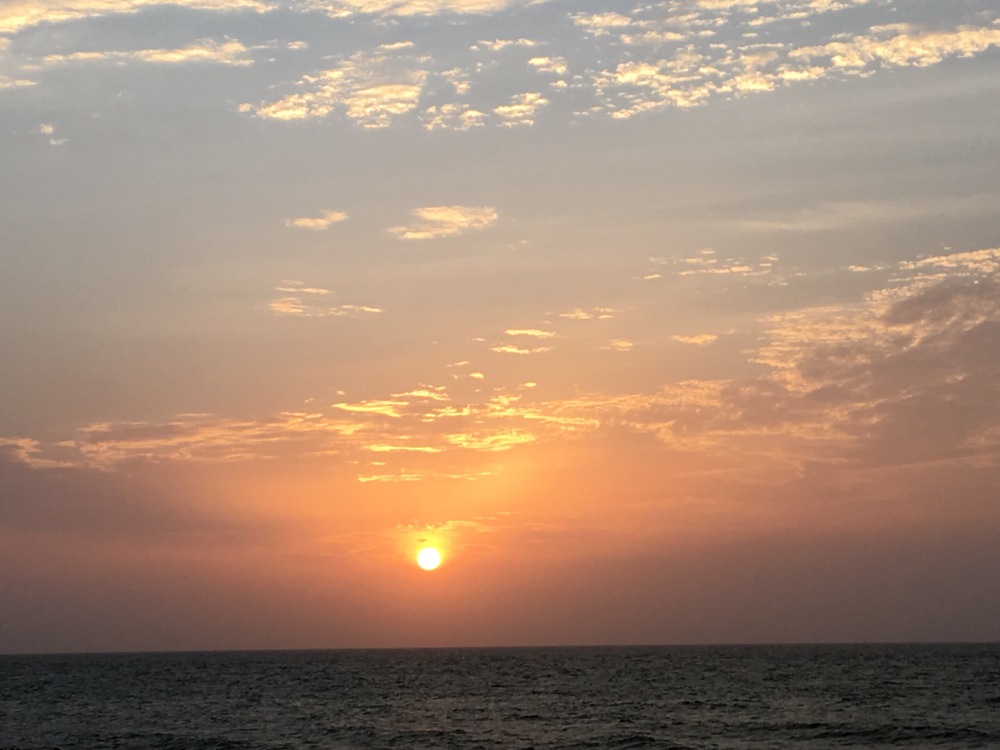 I can’t give too much advice as I’ve only spent a short time here but if you are planning a trip to Colombia, I do get the feeling this town warranted more time than I gave it.

Old city tour: worth doing to see architecture of the old town. You could explore easily on your own but the tour is only 2 hours so it’s nice to get some information as you walk about too. Recommended tip for the ‘free’ walking tour is 20-35,000 pesos but it depends on your budget. Some people give nothing as the are on a tight budget it’s perfectly acceptable if that’s the case.

Flight from Cartagena to Quito (via Bogota) 185 pounds sterling. It’s worth noting that domestic mainland flights throughout countries in South America are pretty cheap but once you go international the prices get a bit crazy.